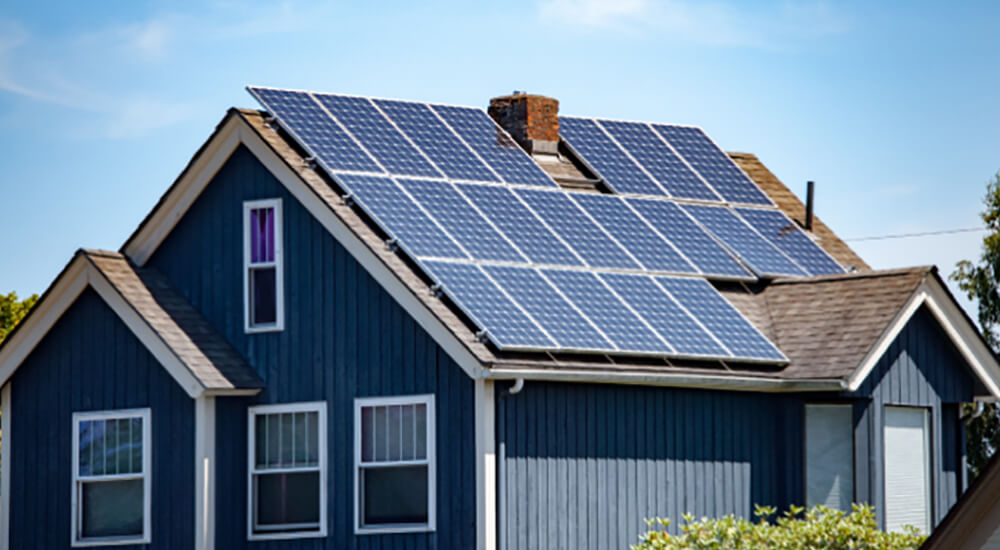 Solar power systems have proven to be extremely beneficial, not only for the positive impact they have on our environment but also for all the savings it allows you to make by granting you freedom from having to rely on the ever increasing prices of electricity from the grid. Australian households with rooftop solar are paying around one-third less for their electricity than those without solar power systems. This difference in electric bills is not necessarily due to lower grid power use according to a new report.

As there is widespread education about the benefits of renewable sources of power, solar energy has become increasingly popular globally. Installing a solar power system not only helps the environment tremendously but also helps you save significantly as you begin to consume the power your own solar panels generate. Solar power technology has come a long way from what it was even just a few years ago making the installation of solar panels on your roof more affordable than ever before.

It has been recorded in the latest Inquiry into the National Electricity Market from the Australian Competition and Consumer Commission that those homes which have a solar power system installed paid the lowest effective prices for their power in 2020, even while using slightly more power from the grid than non-solar homes. It was found through this report that in a year where families spent more time at home due to Covid-19 restrictions and impacts, NEM electricity consumption increased across the board for households, both for homes with solar panels and those without solar.

Solar power helped to curb the bills as a result of this increased power use as most people began spending more time at home. The level of yearly savings solar energy can help you make in in Australia gives the installation of solar panels the status of a great financial investment that a homeowner or business owner can make. Installing a solar power system only requires an up-front investment. The cost of installing solar panels in Australia has become more affordable with the introduction of government rebates. The only costs associated with a solar power system is the cost of the installation and any added electricity costs in the event that the solar panels do not completely offset 100% of your electricity use. This happens in the absence of a solar storage solution like a solar battery and the homeowner has to rely on the grid for their power consumption at night or other times of the day when the solar power generated by the system is not enough to handle the home’s consumption.

In conclusion, solar energy is sustainable, renewable, and available in abundance. As the cost of using solar to produce electricity and installing solar panels on your roof becomes more affordable, many people across Australia are increasingly switching to this renewable source of power. Contact Austra Solar today for a free quote and expert advice on which system size is best suited for you based on your power consumption.

Savings with solar power in Australia