Q-CELLS was established in Germany in 1999 and has been creating solar silicon cells since 2001 and subsequently manufacturing solar panels in 2010. The organization initially recorded on the Frankfurt Stock Exchange in 2005. In 2011, after various acquisitions and joint endeavors, Q-CELLs posted critical misfortunes and ultimatley petitioned for bankruptcy in 2012. Hanwha Group acquired the resources from the bankrupt Q-CELLS and dispatched the brand Hanwha Q Cells late in 2012.

Hanwha Q CELLS Co., Ltd. is a producer of photovoltaic (PV) solar cells with headquarters in Seoul, South Korea and for innovation and advancement in Thalheim, Germany. The current organization was made in February 2015 by consolidating Hanwha SolarOne and Hanwha Q CELLS. It is an auxiliary of the Hanwha Group. The organization works under brands Q CELLS and Hanwha Solar. 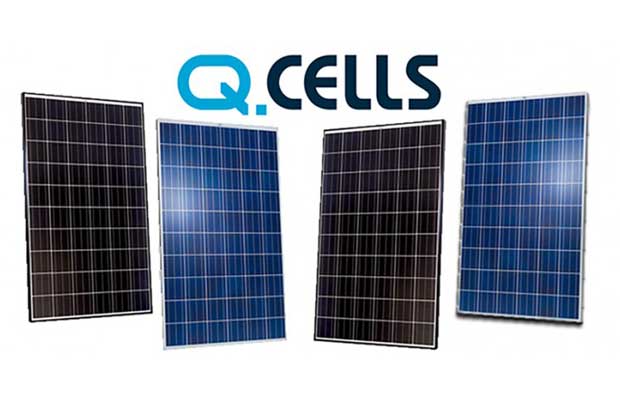