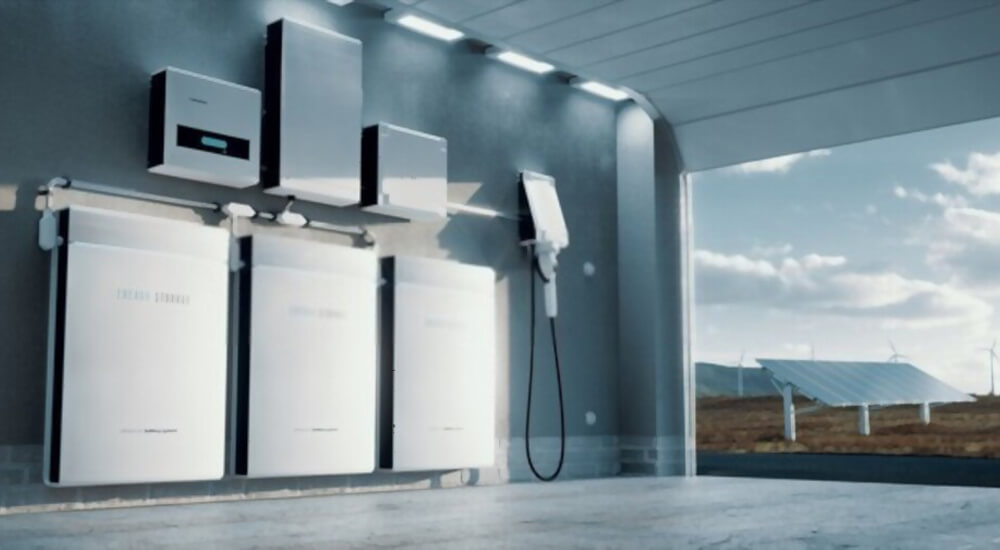 As the benefits of harnessing solar power become abundantly apparent to those who have given solar a chance, there has been a widespread increase in the number of solar installations across Australia. Solar is not only a smart choice for those looking to significantly decrease their quarterly bills but is also an excellent way to reduce your carbon footprint and contribute towards a greener earth. The world of solar technology has made rapid advancements and have transformed the wat we look at renewable energy. The development of solar batteries are one of the most important additions to this renewable energy source and has resulted in even higher benefits while simultaneously providing an energy independence. Investing in a solar battery for storing power generated by your very own solar power system has gained popularity amongst a larger Australian population as they realize the amazing benefits of relying on solar energy rather than the non-renewable power produced by the electricity grid.

There has been a significant increase in the average electricity bills across Australia as the price of electricity has gone up rapidly over the recent years. These bills are likely to go up when the temperatures dip and you require proper heating or during the summer when air cons become a necessity.

It is important to note that although solar panels can decrease your quarterly electric bills, they don’t typically store the excess energy you create for later use or for use when clouds may prevent proper production during some hours of the day. This problem has a very effective solution in the form of a solar battery which is gaining immense popularity amongst the Australian population.

Installing a solar power system paired with a battery backup can go a long way to save the homeowner or business owner a lot of money while guaranteeing a provision to meet your energy needs at times when your solar panels are unable to come through.

As solar panels become more popular across Australia, a larger population is also becoming aware of the benefits of installing solar energy storage systems like a solar battery. Those who have made the decision to install a solar battery along with their solar power system are realizing that this extremely useful technology allows them to make the most of all the energy generated by their solar panels throughout the day and to save the energy produced for overcast or cloudy days, when solar production is low, or during power or grid outages. Some people simply turn to solar batteries to disconnect from the grid entirely in order to have an off-grid system.

Solar technology has made immense advancements in the market and the solar batteries sold today work like any rechargeable battery which are recharged by the energy derived from the sun. When the weather is not favourable for solar or the solar panels aren’t actively producing power, your home’s system draws on the power stored in these solar batteries thus giving you a freedom from relying on the grid for your energy needs.

Installing a solar battery along with your solar panels is a great investment and it not only helps you save big in the long run but also helps the environment immensely as it promotes the use of solar energy to power your home as opposed to relying on the grid for energy derived from fossil fuels. Solar Battery Storage is therefore a very wise option for those who can afford it and is a Smart Idea that promotes a cleaner, greener environment.

If you’ve been hesitant about investing in a solar battery backup solution, you may look into the possibility of rebates now being available in your area and can see whether you quality for them. For homeowners who have solar panels installed, solar batteries can be a fantastic way to stabilize the energy system and enjoy a more reliable system for many years to come.

With Austra solar you can start tapping into the benefits of solar battery storage and get the best package deals! Contact Austra Solar today for expert advice and a free quote!

Benefits of Feed in Tariffs by going Solar