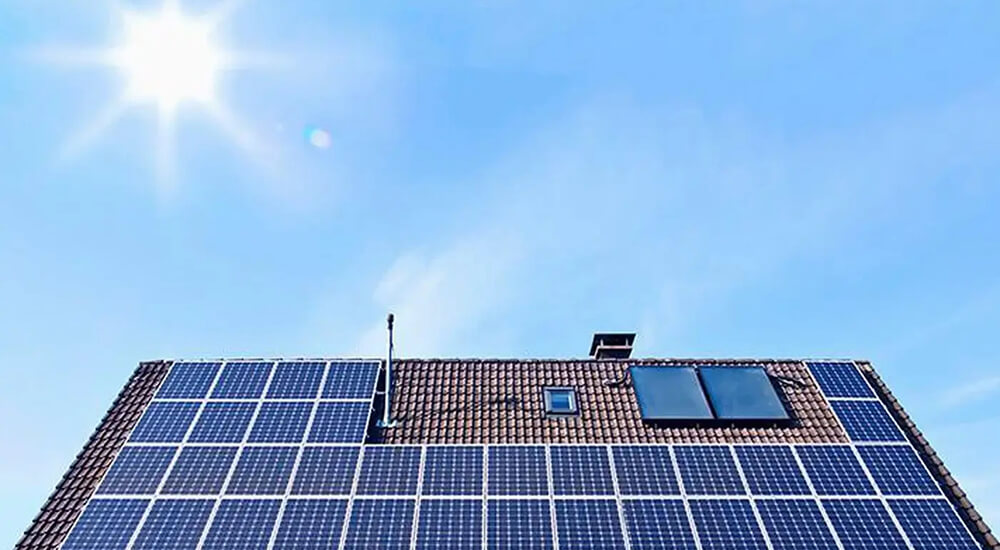 Choosing the right solar panel brand is one of the most important parts of going solar in order to get the most out of your investment. With all the choices currently available in the market, it is good to do your research in order to help narrow down your choices to the best options available best suited for your needs. One of the most popular solar brands in the Australian market currently is Jinko Solar. This article aims to explore this solar brand in depth to help you understand the reliability and efficiency of this solar brand.

Jinko Solar is a global leader in the solar industry for manufacturing one of the most top rated solar panels. The company distributes its solar products and sells its solutions and services to a diversified international utility, commercial and residential customer base in more than 80 countries worldwide. Jinko Solar has been able to establish such a reputable position in the solar industry because of the quality and reliability they offer as a result of the thorough quality tests run by them. Some examples of the quality tests they run are as follows –

Jinko Solar manufactures different categories of solar panels to meet every necessity you may have. There are four main categories, divided in series –

Jinko Solar produces solar panels for both residential and commercial use and can even be used for utility-scale solar installations. If you require unique designs that don’t fit these categories, then Jinko Solar also offers the possibility to format specific applications.

The Tiger series introduced by Jinko is the more revolutionary one and inaugurates a generation of innovative techniques like larger format cells. They also adopt an alternative to the flat ribbon busbars, which consists of a multi busbar aimed at shortening the gap between cells and increasing the efficiency of the solar panels.

The Jinko Tiger N-type panels have adopted the use of N-type cells which has been a trending technology in the construction of solar panels for a while and commonly used by other premium companies like LG and Panasonic. Jinko Solar also recently joined the race with the release of the new Tiger series with mono n-type cells, but the particularity of Jinko that distinguishes it from the rest is the higher volume of lower-cost the company puts in the manufacturing of these cells thereby making it more affordable and accessible to a wider population.

Jinko Solar has been crowned as the top performer in the annual PV Module Reliability Scorecard Report, produced by leading solar module testing and performance services PVEL, a notorious and independent authority worldwide based in Germany. The PVEL recorded Jinko Solar panels as the number 1 manufacturer in each of the five last annual reports, which rigorously measure the quality and service of several companies.

Performance has strictly to do with temperature. High temperatures have been observed to ruin the electricity production of the solar panels. The decrease in solar production is precisely what is indicated by the temperature coefficient. To make an example: if the coefficient indicates -0.28% per °C, it means that once the temperature outside reaches a grade higher than 25 °C, then production will drop about 0.28%. Jinko Solar reviews have all been pretty positive with regards to this aspect, as the drop is very minimal compared to other manufacturers’ panels.

Solar Panel efficiency is the ability of a panel to capture sunlight and turn it into electricity. When it comes to Jinko Solar, efficiency is nothing extraordinary but holds well against the competition. As we have seen in the chart above we used for our Jinko Solar review, the panels generally have an efficiency rating of about 20%, with the lowest ones meeting an 18.67 percentage. Instead, the new line of solar panels named Tiger meets quite high numbers, also thanks to their quality battery, and is ranked as one of the best in terms of efficiency currently in the market. We are talking about almost 21% (the JKM390N-6RL3 stands at 20.74%).

The Warranty and reliability of Jinko Solar panels

The new Tiger series from Jinko Solar comes has a product warranty of 15 years in most models (25 for the Tiger Pro panels) and a performance warranty of 30. Being with N-type panels, the operation of your product is guaranteed to last many years and lose only about 0.4% of the rated power per year, going to 30 years with an impressive 87.4% minimum operation percentage. Jinko Solar confirms all of these specs in their sheet, claiming warranty will follow a linear performance and go through only a minor power degradation during the years.

Jinko Solar has also established a reputable position in the solar industry by honouring their warranties and providing excellent customer support to their clients.

Contact Austra Solar today for a free quote on a solar power system with Jinko solar panels and get started on your savings!

Reasons to stay On Grid with Solar

How to maximise Solar Production