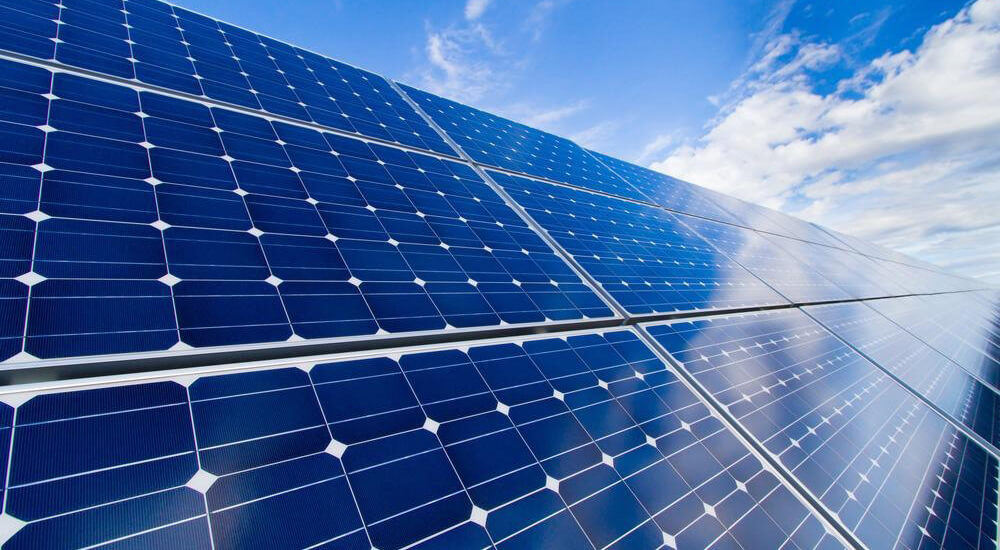 One of the most useful green technologies developed in the recent years has to be solar power and its increased accessibility to the Australian population has led to a significant positive impact both on the Australian population’s finances as well as the environment. Solar power is the perfect alternative to traditional sources of power and has proven to be of great substance to all solar buyers. The most wonderful thing about solar power is that the source of this power is an abundant free source, readily available to Australia as a whole. It is interesting to note that the amount of sunlight that strikes the earth’s surface in an hour and a half is enough to handle the entire world’s energy consumption for a full year. This fact makes it pretty clear how abundant and reliable solar power can be and switching to this energy source is a rather smart move. Solar panels convert sunlight into electrical energy either through photovoltaic (PV) panels or through mirrors that concentrate solar radiation. This energy can be used to generate electricity or when there is an excess of power generated, it can be stored in solar batteries for later use.

Keeping all these wonderful aspects of solar power in mind, it is necessary to also consider certain factors to make sure your roof offers the right conditions for maximum solar production. Although the sun is readily available to all freely, for the solar panels to actually work in order to generate electricity to power your home or business, certain factors need to work in sync with the actual available sunlight.

All of the sunlight that reaches a PV cell is not able to get converted into electricity. In fact, most of it is lost. Multiple factors in solar cell design of solar panels influence the solar cell’s ability to convert the sunlight it receives. If the following factors are kept in mind while designing solar panels, higher efficiencies can then be achieved.

The performance of a photovoltaic (PV) devices to predict the power the solar cell in a solar panel will produce has been extensively researched and analysed. Electrical power is the product of current and voltage. Current-voltage relationships measure the electrical characteristics of PV devices. If a certain “load” resistance is connected to the two terminals of a solar cell or module, the current and voltage being produced will adjust according to Ohm’s law (the current through a conductor between two points is directly proportional to the potential difference across the two points). Higher Efficiencies in solar panels is obtained by exposing the solar cell to a constant, standard level of light while maintaining a constant cell temperature, and measuring the current and voltage that are produced for different load resistances.

Solar technology has developed significantly over the years and has become more accessible to people across Australia. Contact Austra Solar today for a free quote and start taking advantage of generating your own energy source by installing a solar power system!

Reasons to stay On Grid with Solar