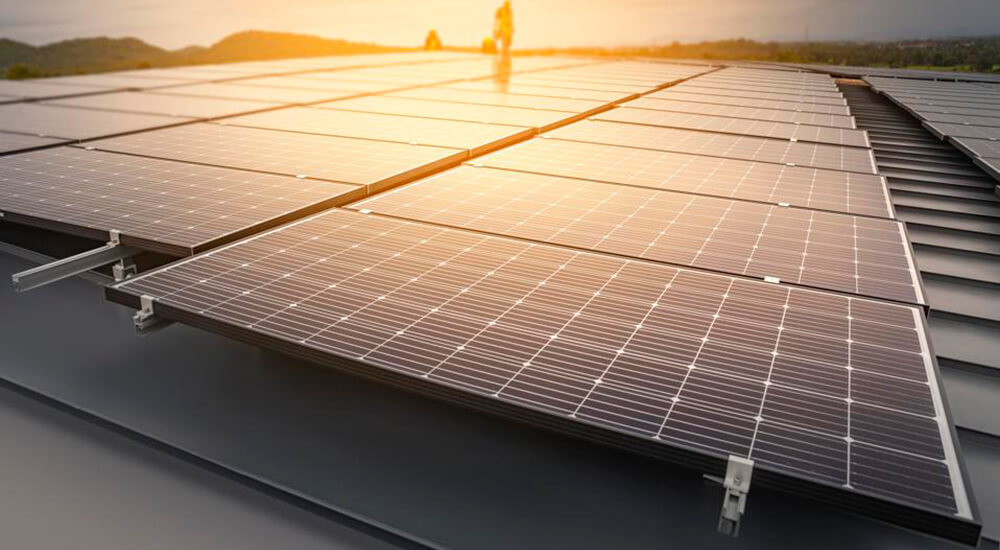 As the world becomes aware of the environmental and financial benefits of installing a solar power system, the governments across the globe have taken initiatives towards encouraging the population to transition to this renewable energy source. The Small-scale Renewable Energy Scheme set in place by the Australian Government creates a financial incentive for individuals and small businesses to install eligible small-scale renewable energy systems such as solar panel systems, small-scale wind systems, small-scale hydro systems, solar water heaters and air source heat pumps. It does this through the creation of small-scale technology certificates which Renewable Energy Target liable entities have a legal obligation to buy and surrender to the Clean Energy Regulator on a quarterly basis. Small-scale technology certificates are provided ‘up front’ for the systems’ expected power generation over a 15 year period or, from 2017, from the installation year until 2030 when the scheme ends. This renewable electricity replaces electricity generated from non-renewable sources. Generally, householders who purchase these systems assign the right to create their certificates to an agent or solar company who carries out the installation of the solar power system in return for a lower purchase price. The level of this benefit differs across the country depending on the level of solar energy.

Households and small businesses across Australia that install a small scale renewable energy system like the installation of a solar power system or eligible hot water system, etc. may be able to receive a benefit under the Small-scale Renewable Energy Scheme (SRES) to help with the purchase cost.

Installing an eligible system allows the creation of Small-scale Technology Certificates (STCs) with a value that can be redeemed by selling or assigning them. The number of STCs created is based on:

Small-scale renewable systems that may be eligible for certificates include:

Owners have 2 options for receiving benefit for their STCs:

There are 2 options for selling the certificates:

According to the Clean Energy Council’s official website, under the Small-scale Renewable Energy Scheme across Australia, eligible small-scale renewable energy systems may be entitled to small-scale technology certificates, which can be sold to recoup a portion of the cost of purchasing and installing the system.

There are two ways you can recoup some of the costs of setting up and maintaining your rooftop solar and battery system. The first way is through government rebates, which can contribute to the cost of purchasing and setting up your system, depending on where you live and what programs are available. Once you have your system installed, the second way is by selling some of the electricity you generate back into the grid, which is called a feed-in tariff.

There are federal and state rebates available for rooftop solar and battery storage which can significantly reduce the cost of purchasing and installing a solar system.

We have compiled a list of the major schemes operating in Australia but there may be more rebates available to you. You can search for federal and state government rebates on the Federal Government’s energy rebates webpage.

Generally, when you receive a quote for a solar or battery storage system, the retailer will show any rebate amount that you are receiving.

The Small-scale Renewable Energy Scheme (SRES) provides a financial incentive for individuals and businesses to install small-scale renewable energy systems such as rooftop solar, solar water heaters and heat pumps. This occurs in the form of small-scale technology certificates (STCs), which are issued up front for a system’s expected power generation (based on its installation date and geographical location) until the SRES expires in 2030.

The price of STCs changes according to market conditions. The total level of subsidy you receive will depend on several factors, including the location and size of the solar system and the price of STCs at the time the system was installed.

More comprehensive information about how STCs are calculated and what you can expect in return is contained in our Guide to Installing Solar for Households and via the Clean Energy Regulator.

The Large-scale Renewable Energy Target (LRET) is also run by the Federal Government and intended for generating large-scale renewable energy in the form of power stations. More information on the LRET can be found on the Clean Energy Regulator’s website.

Contact Austra Solar today for more information about the current rebate programs and get the best solar deals with the current government rebates!

Are solar batteries right for you?

The Rising Price of Electricity in Australia