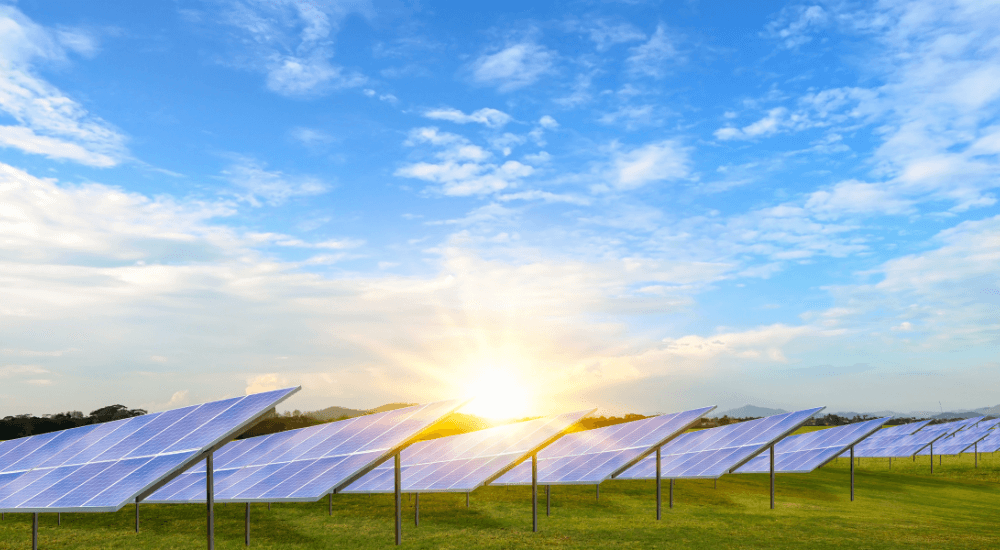 Through recent research and observations it can be noted that solar power is one of the most promising solutions to help reduce global fossil fuel usage and its harmful effects to the environment. Long-term cost savings for users and the environmental benefits offered by a shift to solar power have led to an increased adoption of solar power systems across Australia for residential as well as the commercial and consumer energy sectors.

Improvements made in the solar industry with improved Photovoltaic Cell Efficiency, have led to higher performing solar power systems. The most common solar energy harvesting technology relies on photovoltaic (PV) solar cells to turn energy derived from the sun into electricity. The PV solar cells use the abundant energy from the sun by converting it into energy that can be used to power your home appliances.

The current commercialized PV market is dominated by wafer-based photovoltaic technology, which relies on materials like crystalline silicon or gallium arsenide, each of which has a theoretical maximum efficiency. Silicon-cell PV systems dominate the Australian PV solar panel market with over 90% of current market share, even though gallium arsenide is more efficient at harvesting energy on a per-area basis.

Second-generation solar PV technology relies on thin-film cell technology, which consists of materials like cadmium telluride, hydrogenated amorphous silicon, and copper idiom gallium (di) selenide cells, which can reach efficiency levels of over 20%. The cost of thin-film cell PV has limited its commercialization, but the process will likely further penetrate the PV market in the next few years. As was true with the initially expensive wafer-based silicon PV solutions, thin-film cell PV technology will likely become more affordable and cost effective as the solar energy harvesting market expands in Australia.

Third-generation materials, such as perovskite, are the solar PV technology of the future. Perovskite PV technology is still in its initial stages of development, but it may be the next large step towards systemic efficiency increases. Perovskite absorbs light across all visible wavelengths and is relatively easy to fabricate, as opposed to older PV module technologies. Third-generation solar PV technologies may soon be able to blend cost-effectiveness with efficiency.

The materials used to create solar PV panels affects the efficiency with which the solar panels will ultimately perform. Material efficiency plays a significant role in PV solar productiveness, but small tweaks to solar panel construction over the years through research and development have increased overall system efficiencies by nearly two percent. Here are some of the changes made in the development of Solar PV panels to help them perform better –

There has been a significant reduction in cost in commercially available solar PV technology. The cost effectiveness and abundance of silicon wafers in other industries―such as consumer electronics―and continual optimization of silicon wafer manufacturing processes have significantly accelerated solar PV technology’s affordability to a larger Australian population. As the solar PV market expands and the design requirement for more efficient solar panels grows, the current cost-prohibitive, uber-efficient solutions will be able to compete with the currently pervasive silicon PV systems. With the reduction in the cost of Solar panels, they have become much more accessible to the ordinary person looking to go green while saving money on their electric bills.

The solar industry still has a long way to go with more improvements and developments to be made in the near future. Photovoltaic solar energy harvesting is gearing up for widespread adoption all across Australia at a rapid rate. Reductions in manufacturing costs and increases in electrical productivity per panel are also making solar panel systems available to more consumers. The solar power industry is primed for widespread adoption and unprecedented growth in the time to come.

Contact Austra Solar and get a free quote on a system for your home and start saving!

Why going off-grid with solar should be avoided

How Solar helps you save

How to choose the right system size for your home