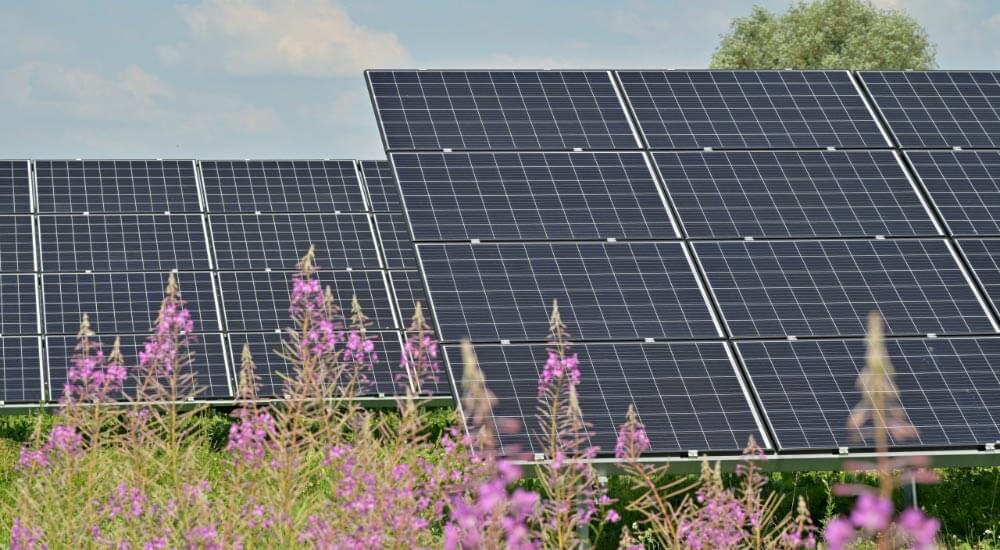 Australia is all too familiar with the rise in electricity prices over the recent years which only seem to increase even more as time goes by. Some of the reasons for this exponential increase in the quarterly bills for Australian homeowners and commercial properties alike have been discussed in the following article.

We at Austra Solar aim to help all potential solar buyers gain freedom from this dependence on traditional sources of power like fossil fuels by helping you generate your own form of electricity by installing a solar power system for your home or business. Generally, electricity prices reflect the cost to build, finance, maintain, and operate power plants and the electricity grid – the complex system of power transmission and distribution lines.

The prices for fuel have been noted to increase across Australia during periods of high electricity demand and when there are fuel supply constraints or disruptions because of extreme weather events and accidental damage to transportation and delivery infrastructure. Higher fuel prices, in turn, may result in higher costs to generate electricity. By installing a solar power system, we can shift our reliance on this non-renewable source of power to a cleaner, green source of energy which can be generated on the roofs of your very own home.

Each power plant across Australia has financing, construction, maintenance, and operating costs which consequently determine the price of electricity charged to those consuming the electricity generated by them to cover these fundamental costs the power plants have to bear.

The electricity transmission and distribution systems that connect power plants to the power supply meters of the homeowners in Perth, WA have construction, operation, and maintenance costs, which include repairing damage to the systems from accidents or extreme weather events and improving cybersecurity. By having a solar powered system, the overall cost you end up paying to the grid significantly decreases as the major consumption is met by the energy created by the solar panels you install on your roof.

Certain times of the year require higher power usage than others. During extreme summer and winter months the demand for heating and cooling gets a significant rise, thereby resulting an increase in fuel and electricity prices as they follow the basic principle of supply and demand. Rain and snow provide water for low-cost hydropower generation, and wind can provide low-cost electricity generation when wind speeds are favourable. However, when there are droughts or competing demand for water resources, or when wind speeds drop, the loss of electricity generation from those sources can put upward pressure on other energy/fuel sources and prices. Solar however remains pretty favourable considering the position of the sun for Australia highly suits the availability of power generation throughout the year with only a minute drop during the winter months. Thus, solar power systems provide a very favourable generation of power throughout the year to help homeowners rely less on the grid and its fluctuating prices.

In conclusion, installing a solar power system in Australia is more affordable than ever due to advances made in the solar industry through technology development. You can start saving anywhere between 80-90% every quarter on your electricity bills by simply switching to this great source of renewable energy available abundantly across Australia.

Contact Austra Solar today for a free quote! Our solar representatives at Austra solar sim to educate all our customers to all the benefits of going solar with proper guidance on what system is most appropriate based on you and your family’s consumption. Get in touch with Austra today and start saving!

Benefits of installing a solar battery in Perth, WA