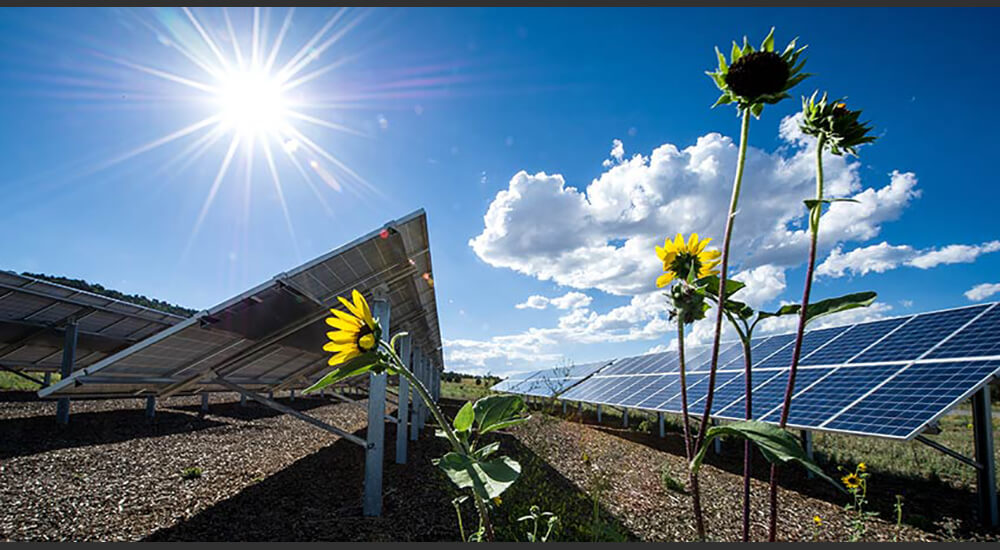 Sungrow is a well reputed solar inverter brand that was founded in 1997 by a university professor. Sungrow is one of the largest suppliers of solar inverters globally and is known as one of the leading Chinese premium inverter manufacturers. The residential SG range of inverters have become very popular among installers due to the competitive price and great reliability record. Sungrow is a very large player internationally and has a good reputation in Australia for service and quality. Sungrow has excellent technical support in Australia from their Sydney based office which has played a huge role is making buyers comfortable with this brand and has improved their reputation.

The Sungrow inverters installed in Australia come with Wifi monitoring as standard on all models and use the new modern cloud based monitoring portal iSolarCloud which is a huge improvement. The free smart phone App is also very simple and works well. One small issue is the consumption monitoring has been noted to be problematic.

How Solar Power is generated