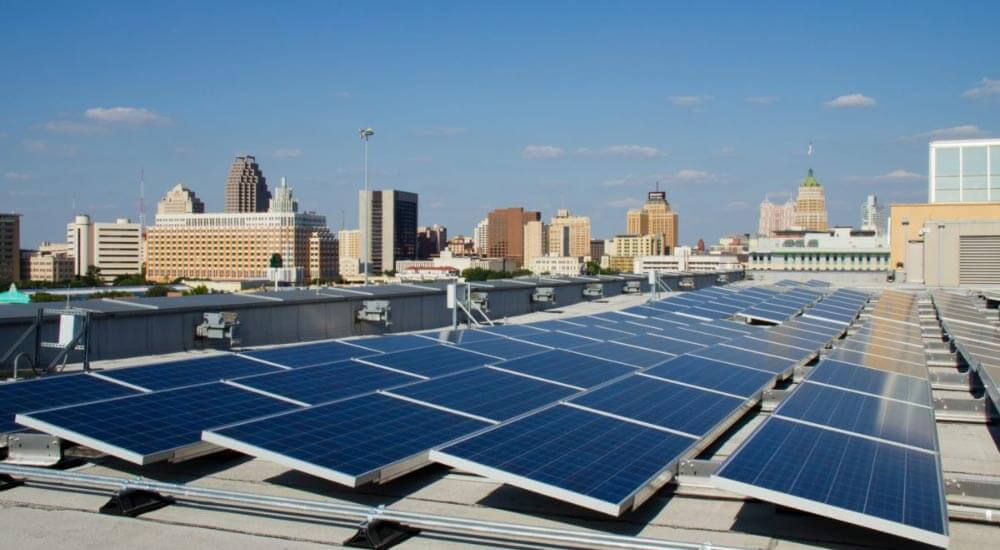 Solar technology has developed significantly over the years and has become more accessible to people across Australia. While every location on Earth receives some sunlight over a year, the amount of solar radiation that reaches any one spot on the Earth’s surface varies. Solar technologies like solar panels that have been developed over the years capture this radiation and turn it into useful forms of energy which can be used to power your homes and provide a freedom from relying on the grid for all your energy needs.

All of the sunlight that reaches a solar PV cell on a solar panel is not able to get converted into electricity. In fact, most of it tends to get lost. Multiple factors in solar cell design of solar panels influence the solar cell’s ability to convert the sunlight it receives.

If the following factors are kept in mind while designing solar panels, higher efficiencies can then be achieved –

Photovoltaic technology is utilized in solar panels to generate electricity. When a solar panel receives sunlight, the energy from the sunlight in the form of solar radiation is absorbed by the PV cells in the solar panel. This energy then creates electrical charges that move in response to an internal electrical field in the cell, causing electricity to flow, thus allowing your home or business to get powered by this energy source created by your very own solar panels.

The conversion efficiency of a photovoltaic (PV) cell, or solar cell, is the percentage of the solar energy shining on a PV device that is converted into usable electricity. Improving this conversion efficiency is a key goal of research and helps make PV technologies cost-competitive with conventional sources of energy like coal, natural gas, etc.

The technology used to harness solar energy has developed over the last few years making it more affordable and accessible to the general population. Solar power provides a cleaner, green source of energy while minimising our reliance on non-renewable sources of power. Solar power is generated by using the solar radiation from the Sun. Solar radiation refers to light – also known as electromagnetic radiation – that is emitted by the sun.

Contact Austra Solar today for a free quote and start taking advantage of generating your own energy source by installing a solar power system!