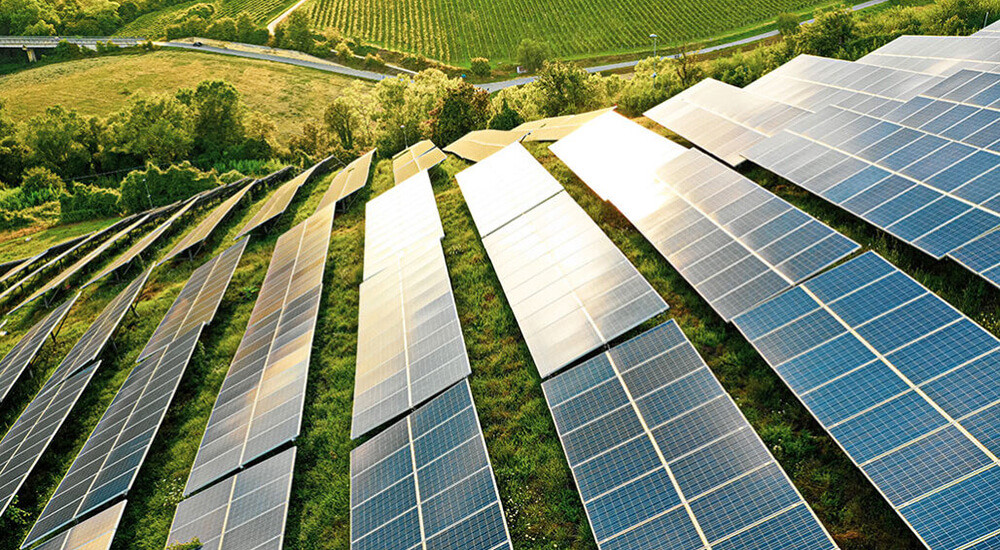 Solar power systems are becoming increasingly popular across Australia and are considered the way of the future due to its versatility. The best thing about solar power is that all it requires for it to be a viable source of is the sun. Solar power has proven to be even more powerful for areas that experience frequent power cuts in Australia and with the installation of solar panels on your roof, you can experience a freedom from relying on the power grid and their ever increasing prices across Australia.

The sun is an abundant source of energy and sunlight is a guaranteed source of energy unlike fossil fuels like coal which are limited and non-renewable. It is now becoming very common to see roofs with solar panels installed all across Australia as more and more people become acquainted with the benefits of installing a solar power system. One of the surprising features of solar panels is that they can work even during the winter and in colder climates, as long as there is direct sunlight hitting the solar panels, your solar power system can generate enough electricity to power your home or business.

A better environment with Solar Power

Solar power is a great alternative to traditional sources of power. The electricity generated by fossil fuels is produced by the burning of coal, oil, and gas which is very harmful to the environment. Electricity produced by using non-renewable sources like fossil fuels cause excessive carbon dioxide emissions and the extraction of fossil fuels from the ground contributes to pollution and climate change, and its massive use of water supply also cause environmental problems around the world.

By switching to a renewable source of power by installing a solar power system on your roof, you are essentially taking steps towards saving the environment. Solar panels produce a clean, and renewable source of power by utilizing the abundant energy from the sun, a perfect alternative to fossil fuels, such as natural gas and coal. Installing a solar power system also reduces our carbon footprint and greenhouse gas emissions.

One of the benefits of switching to solar power by installing solar panels on your roof is fewer air pollutants. Using solar energy in place of energy produced by fossil fuels significantly reduces sulphur dioxide, nitrous oxide, particulate matter emissions, and other harmful substances that cause health problems. Therefore, using solar power in place of fossil fuels by installing a solar power system on your roof, the population as a whole experiences fewer respiratory problems, like bronchitis and asthma, and cardiovascular problems. Installing a solar power system is a great investment not just financially but also for the overall health of the earth and the air we breathe.

Installing a solar power system can help homeowners save more money with lower electricity bills and with the help of government incentives, installing solar panels has become very attractive to a wider population across Australia. Solar energy is a worthwhile investment not only for homeowners but also for investors and businesses. Like construction companies, businesses can use solar energy to power up tools and machinery to reduce operating costs.

Contact Austra Solar today for a free quote and start saving the environment and saving on your bills at the same time!

The Rising Price of Electricity in Australia

How to Combat the Rising Price of Electricity in Australia