SMA Solar Technology AG is a German organization focused on assembling and providing solar energy gear. The organization was established in 1981 by a group from the University of Kassel and has since developed into organization with 3,000 workers creating and conveying a portion of the world’s most reliable and economic PV inverters for more than 30 years. 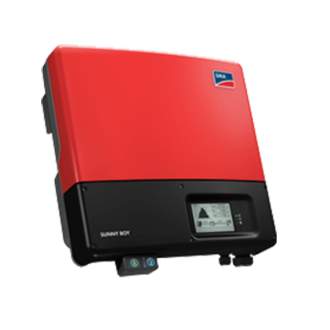