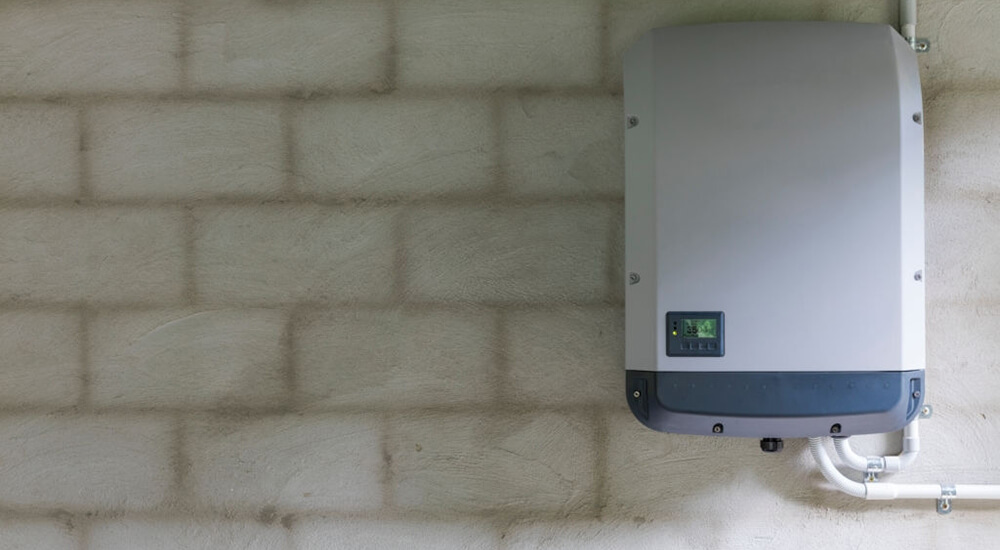 Growatt entered the solar inverter market back in 2010 and has grown rapidly to become one of the world’s largest inverters manufacturers. Based in Shenzhen China, Growatt’s first-generation entry-level solar inverters were known to have some quality and reliability issues, but to their credit, the company pushed through and backed its product by servicing many of the warranty claims. Growatt has since released a vast array of updated inverters which have had very good feedback so far and now offers a wide range of solar and energy storage inverter solutions for residential and commercial applications. Still focused on the entry-level market segment, many of the new models have been available for less than 2 years so are yet to prove themselves in the long term. Growatt seems very keen to improve their position and have established local support centres in many countries offering good service in the event of a failure or warranty claim. All these features make Growatt one of the best solar inverters currently available in the Australian market at an affordable price.

The new generation TL-X inverter range is modern looking and available in a range of sizes from 2.5kW to 6.0kW, with dual MPP trackers and a standard 5 year warranty, 10 year warranty options are also available. The monitoring platform, known as ShineServer and ShinePhone (app), is also greatly improved and now offers a good user interface, remote parameter settings, and remote firmware upgrades

GoodWe is a large, well known Chinese inverter manufacturer established in 2010 and the new generation Goodwe DNS series inverters have had great feedback from the Australian population and the solar installers as well and is considered to be one of the best solar inverters currently available in the Australian market. In a surprise announcement, Global electronics Giant, GE has partnered with Goodwe to produce a new premium range of high-performance solar inverters.

Sungrow is a well reputed solar inverter brand that was founded in 1997 by a university professor. Sungrow is one of the largest suppliers of solar inverters globally and is known as one of the leading Chinese premium inverter manufacturers and one of the best solar inverters currently being solar in the Australian market. The residential SG range of inverters have become very popular among installers due to the competitive price and great reliability record. Sungrow is a very large player internationally and has a good reputation for service and quality. Sungrow has excellent technical support in Australia from their Sydney based office which has played a huge role is making buyers comfortable with this brand and has improved their reputation.

Contact Austra Solar today for a free quote on some of the best range of solar products at the best prices and begin saving!