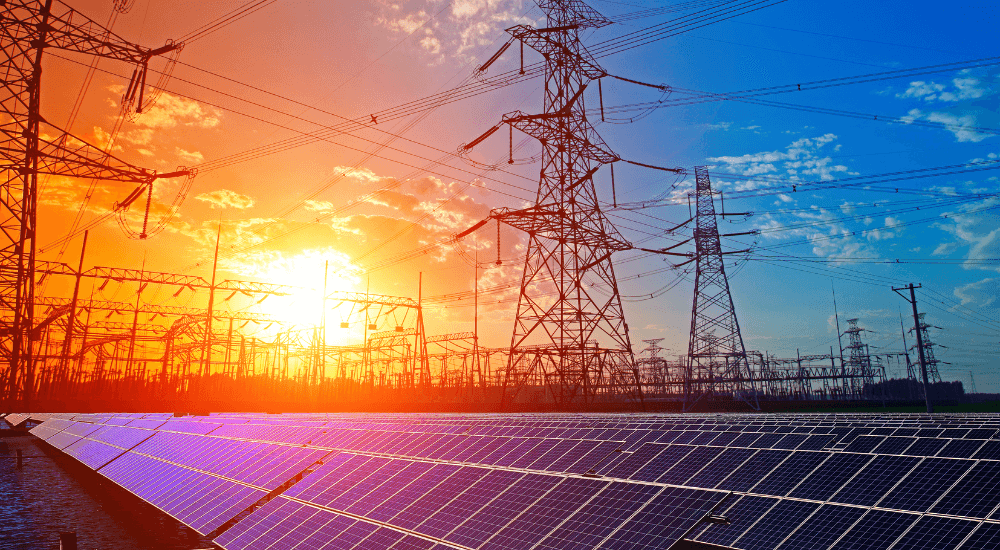 There are many other applications and benefits of using solar panels to generate your electricity needs. At Austra solar, we aim to provide all our customers with a general knowledge of just how versatile and convenient solar power can be and how beneficial it is to install a solar power system on your roof.

Solar power systems derive the energy from the sun. Solar panels, also known as Photovoltaic panels, are used to convert the light from the sun which falls on the solar panels, which is composed of particles of energy called “photons”, into electricity that can be used to power your home or business.

Solar panels can be installed for a wide variety of applications including off-grid power systems for cabins, telecommunications equipment, remote sensing, and for the production of electricity by residential and commercial properties.

Solar panels are able to generate clean renewable energy by harnessing the energy stored in the form of sunlight. Solar power systems convert this light falling on the solar panels into electricity which can then be used to power your appliances at your home or business. Solar panels are made up of several individual solar cells which are themselves composed of layers of silicon, phosphorous (which provides the negative charge), and boron (which provides the positive charge). Solar panels absorb the photons, which is light from the sun and in doing so initiate an electric current. The resulting energy generated from photons striking the surface of the solar panel allows electrons to be knocked out of their atomic orbits and released into the electric field generated by the solar cells present on the solar panels which then pull these free electrons into a directional current. This entire process is known as the Photovoltaic Effect. An average home has more than enough roof area for the necessary number of solar panels to produce enough solar electricity to supply all of its power needs. In addition to being able to generate you’re your power with the help of solar panels, all the excess electricity generated by your solar power system can be sent onto the main power grid for a credit which in a way pays off your electricity usage during the night.

One example of a popular and affordable panel brand are the Risen panels. Risen is a 36 year old panel brand company which offers an affordable range of panels to their Australian clientele. Risen Energy announced that its proprietary cast-mono five-busbar cell has achieved an efficiency of 22.05% while its multi-busbar monocrystalline cell has realized a maximum conversion efficiency of 23.08% and an average efficiency of 22.73%, marking another major milestone in the company’s efforts to reduce costs and enhance efficiency.

Contact Austra Solar today for a free quote and guidance on the perfect solar power system for your home!

Is it time to invest in a solar battery installation?

How to choose the right system size for your home